The Metaverse is Coming: An Open Letter to Game Developers and the Beamable Community 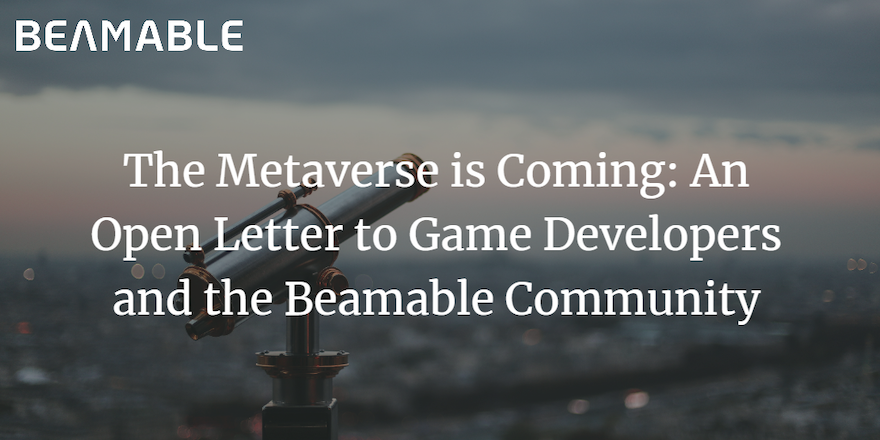 Here is a preview of the letter:

Beamable was born out of my personal experiences building games: I’ve had the good fortune of entertaining millions of players. I’ve experienced the joy of crafting worlds that delighted and engaged audiences for years. I’ve also suffered the heartbreak of pouring myself into a game, believing in it wholeheartedly, only to see it fail to live up to its potential.

​The more I spoke to other game makers, the more I became convinced that Live Games were becoming too expensive to operate; that teams had gotten too large; that processes were inefficient and brittle; that “best practices” are often more academic than practical to implement; and that smaller teams were consistently shut out of the market entirely. As game makers, we didn’t want to build server or business technology on our own. Similarly, existing so-called “Backend as a Service” (BaaS) products were a disappointment. We wanted to focus on game development, not backend integrations.​

I looked at my own background, which included creating games and building Software as a Service (SaaS) products, and realized I was uniquely positioned to do something about the problems. I had to do something to help the industry I knew and loved.

I started by putting together an amazing team of veterans in game development and software platforms. We spent a year talking to studios, identifying ways to leverage technology we had built before and discovering solutions to problems that had never been solved.​​

The vision for Beamable is to eliminate all barriers to building and running a successful game. I will expand upon this vision here by sharing what I’ve heard from game makers like you and the unique way we approach the problems you’ve told us about: empowering creators.

What we’re setting out to do is create the business foundation for the metaverse and build a community around it—a community in which you’ll be the most important part. 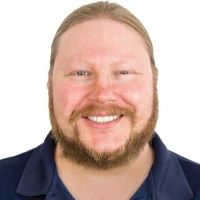 ...Continue reading the rest of the letter now!