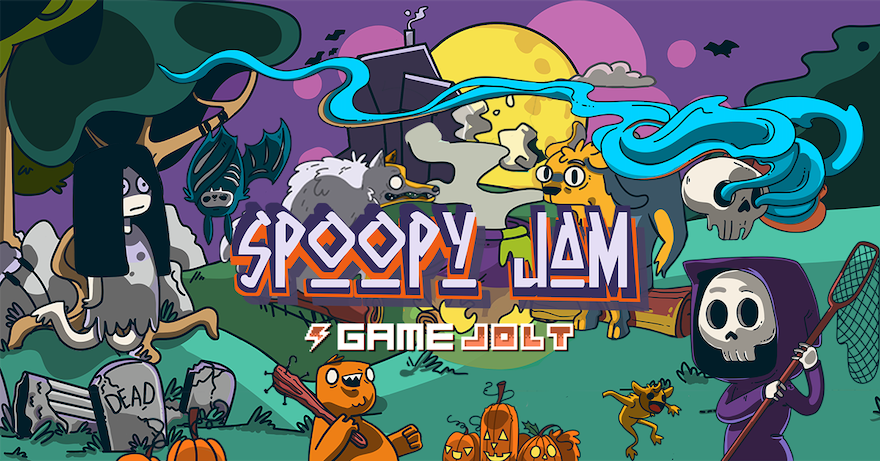 Game Jolt has just announced a $10,000 prize pool for the Spoopy Jam!

To kick off October we’re announcing our partnership with Game Jolt in the SpoopyJam! You’ll have the opportunity to not only create your own game with Beamable but also win exclusive prizes! Spoopy Jam not only helps provide a space for creation, but it also enables the ability to network and collaborate with companies fighting for you, the game maker.

Throughout the next few weeks stay tuned for updates as we have a lot of surprises in store. We’ll not only be announcing the prizes, but we’ll also extend a special invitation to a network of resources. From AMA’s (Ask Me Anything), to exclusive webinars, and mentoring sessions, we aim to ensure that you and your game have the best chance of winning Spoopy Jam and having a spooktacular time while doing it! We also have a super special surprise for those implementing Beamable into the creation of their game.

Make sure to follow us on Twitter @Beamable and @GameJolt and turn on notifications to not miss a beat! You’ll wanna go big or gourd home for these prizes!